1. Women are much more likely to divorce on the basis of unreasonable behaviour.

2. Men are now getting divorced significantly later in life

3. Women are divorcing less while the number of men divorcing remains consistent

4. Women are now more likely to be granted a divorce on the basis of adultery than men.

For the first time, women are now more likely than men to be granted a divorce on the basis of their spouse’s adultery (13% for women, 12% for men). This reverses a long term trend where men have always been much more likely than women to get a divorce on the basis of adultery. At its peak in 1987, nearly half of men (45%) cited adultery in their divorce vs only a quarter of women (25%).

5. Fewer people are getting divorced, except for women aged 55+.

The number of divorces continues to drop steadily, year on year, now at a low of 111,000. Divorce numbers peaked in 1992 at 165,000. Surprisingly, the fall in the divorce rate applies to all age groups, except for older women, where the rate continues to rise.

6. Divorce in the under 20s is now incredibly rare

7. Men will soon be granted more divorces than women

8. Couples are increasingly divorcing on the basis of their separation rather than each other’s behaviour.

39% of recent divorces were granted on the basis of a couple’s separation, rather than either adultery or unreasonable behaviour. The proportion of divorces granted after separation has been rising steadily from around 25% in the early 90s.

9. Couples married in 1994 are the most likely to get divorced.

10. The average marriage length is now at a record high of 12 years

The median duration of a marriage now stands at 11.7 years, a record high since the coming into force of the The Matrimonial and Family Proceedings Act 1984.

For more interesting and suprising divorce facts, see our previous blog 10 surprising facts about modern divorce in the UK

For more up to date statistics, see our post How Many UK Marriages End in Divorce (and other interesting statistics)? from 2018.

*All data sourced from the Office of National Statistics release “Divorces in England & Wales, 2014” 05/12/16. At the time of posting, this is the most up to date source of statistics available from the ONS relating to divorces in the UK. Figures relate to divorces of opposite sex couples. 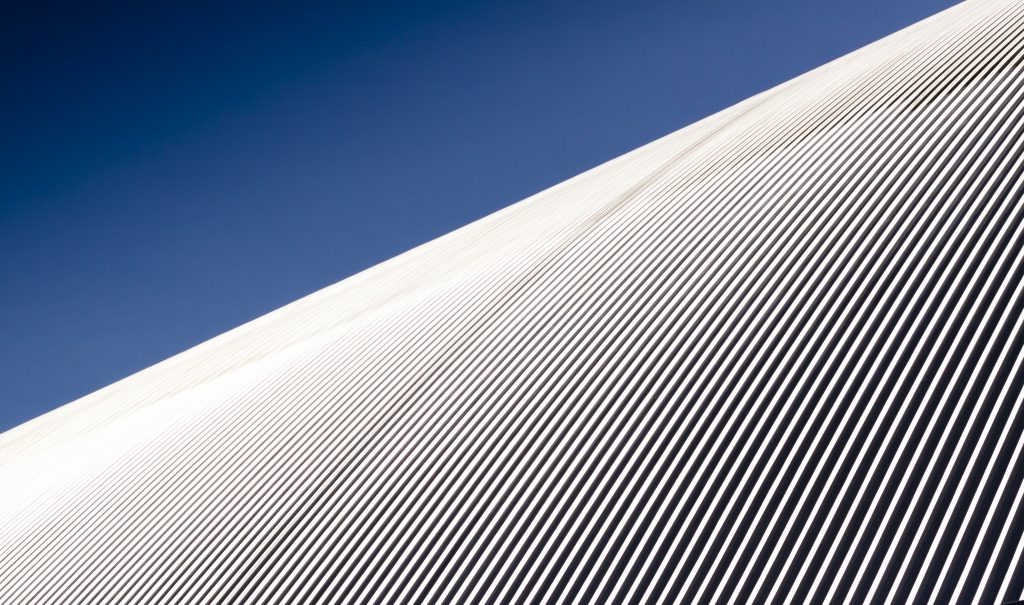