The usual approach in cases involving children is that each side pays their own legal costs. In a case heard by the High Court last month*, Mr Justice Peter Jackson was asked to decide whether a 15 year old and 13 year old boy should live with their mother or father. The children were living with their mother in England, and the father wanted them to live with him in Switzerland. The reason that this is case is rather unusual is that despite the court concluding that the children’s welfare was best served by a move to Switzerland, and that the father had therefore succeed in his application for the relocation of the children, the court ordered that the father should pay £150,000 towards the mother’s legal costs.

In this case, the judge went on to re-state the words of the judge in the case of E-R (Child Arrangements) [2016] EWHC 805, which records that “An award of costs in family proceedings may be justified if it is demonstrated that the conduct of the party (before as well as during the proceedings and/or in the manner in which a case has been pursued or defended) has been “reprehensible or unreasonable””. In paragraph 40 of his judgment the judge records “I have found the father’s behaviour to have been reprehensible in certain respects in a way that has directly fed into the manner in which these proceedings arose, the way in which they have been pursued and the fact that they had to come to a final hearing.”

Why was the father’s behaviour deemed to be reprehensible? The father commenced a new relationship with a woman that had previously worked for the mother in the case, and he had a child as a result of this new relationship. The father decided not to tell the children of the marriage about his new partner and child, and when at a later date he decided to tell the children about their half-sibling, they were told not to tell their mother about his partner or the child. When the children told him that they were having some issues in their relationship with their mother, he did not work with the mother to solve those problems, but instead pursued the idea that the children could start a new life with him in Switzerland. He took the children to see a school in Switzerland without telling their mother and provided them with their own legal team, paid for by him, to further his plan of securing the move. The children’s legal team contacted the children on social media and then later met with the children without the mother’s knowledge. The judge said that “for the lawyers to be having secret meetings with children in cafes and at school without the knowledge of their primary carer inevitably leaves a sour taste.” The judge felt that the mother faced what the judge called “an onslaught” and that the father’s behaviour undermined the mother’s authority.

Whilst the father may have secured the outcome he sought, the judge felt that the manner in which he had approached the case meant that he should pay a proportion of the mother’s legal fees. He has concluded that the father should pay for the mother to secure her own accommodation in Switzerland, and ordered that the Child Arrangements Order he would make would record that the children would live with both of their parents, even if that amount of time they would be spending with each parent would be unequal. 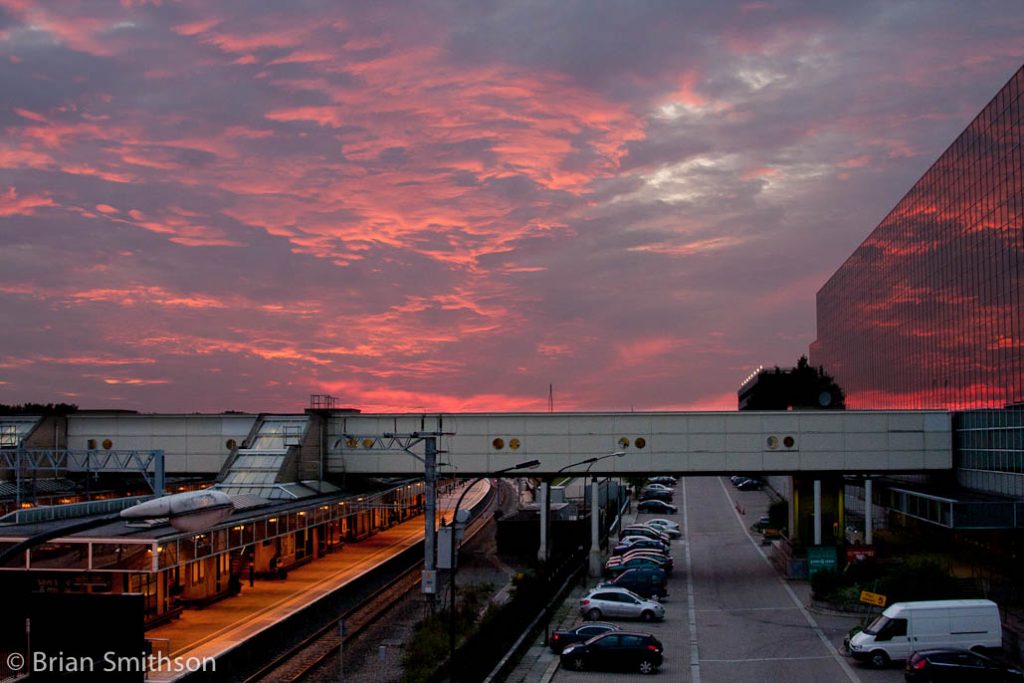 The new No Fault Divorce Rules will be with us in 5 weeks time and will apply to civil partnerships just as much as they apply to divorce.
#samesexcouples #divorce #nofaultdivorce #civilpartnerships #mediation https://twitter.com/FamilyMandM/status/1498619779548127235

New blog: Can I give my child the COVID-19 vaccine if the other parent does not agree? https://www.rainscourt.com/vaccine/?utm_campaign=twitter&utm_medium=twitter&utm_source=twitter #divorce #familylaw