It became clear during proceedings that the Father had made multiple secret recordings of the child’s conversations with CAFCASS, social workers, at school, when she spoke with her mother or spent time with her mother.  He facilitated this by sewing in bugs to the child’s coat the contents of which he would download onto a computer, or on occasion, using his IPad or IPhone as a recording device.  This continued for a period of two years.

The purpose of the judgment is to  describe “the serious consequences that have arisen for one family after a parent covertly recorded a child in this way.” Mr Justice Peter Jackson states in the first sentence of his judgment that “It is almost always likely to be wrong for a recording device to be placed on a child for the purpose of gathering evidence in family proceedings, whether or not the child is aware of its presence.”

The conclusion of the court was that the fact that the recording had taken place provided evidence of the type of parenting which the father could offer his child.  It continued, “This case is a striking example of the acute difficulties that can be caused by adults recording children for the purposes of litigation.  From the time the recording programme was revealed, everyone involved in these proceedings, except the father and his partner, immediately realised that it was wrong.  The mother, rightly in my view, described it as “unbelievable”.  Even so, the full extent of the deeply concerning ramifications for Tara’s welfare only became apparent as the hearing progressed.  By the final day, even the father appeared to be beginning to understand the difficulties that he had created not just for his case but for his child.” 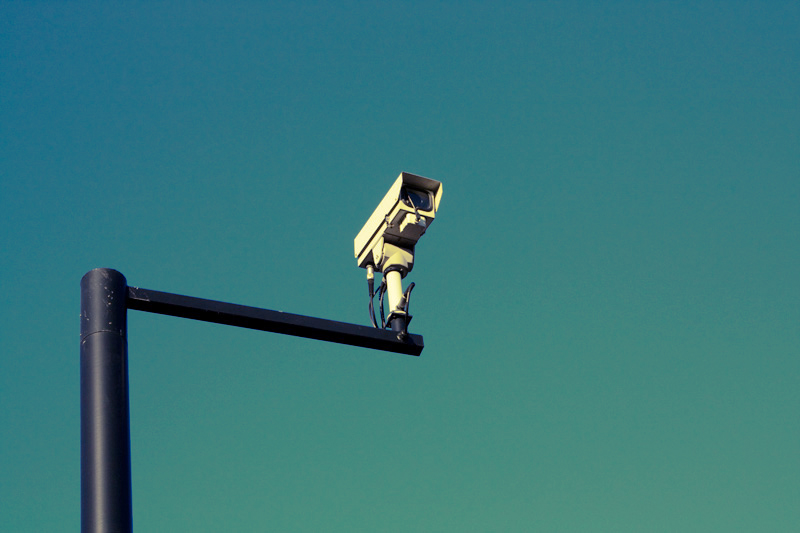 Get Expert Advice You can contact us for confidential family law advice or to arrange a meeting at our office in central Milton Keynes. We offer free, no obligation, telephone consultations for qualifying individuals. If you would like to book an initial phone consultation at no cost, please complete our online questionnaire. Copyright 2013-2020 Rainscourt Law LLP. All rights reserved.