Do parents have an obligation to comply, as much as they possibly can, with a strategy set by the court to help to encourage contact between children and a non-resident parent?

This is a question raised by a recent case[1] in the Court of Appeal, concerning two children aged 16 and 14. Their relationship with their father had run into difficulties following a physical altercation between his new wife and one of the girls, resulting in her suffering some bruising. The children had made a number of other allegations, as had their mother.

At a subsequent hearing, the judge rejected or found to be exaggerated many of the allegations raised by the children and their mother. He was very concerned by the mother’s failure to take up the offers of support she had received. However, he also made a number of adverse findings in relation to the father including that he had been unwise and insensitive in his approach towards contact. By this time, the girls had no desire to spend time with their father and were reported to be in need of therapy to help them in “understanding their life experiences and the trauma they have suffered and to assist in enabling them to manage direct contact as in their interests”. Direct contact between the girls and their father was therefore not to be restarted until the children had been able to make some progress with therapy and had had an opportunity to have the court’s findings explained to them.

Therapy was subsequently delayed and then failed after four sessions. The children never had the findings formally explained to them. When the case returned to court for the final time prior to the father’s appeal, direct contact between him and girls was not ordered.

When considering (and ultimately dismissing) the father’s appeal, the court was extremely critical of both parents’ hostile attitude towards the other throughout the proceedings. This had effectively thwarted the process of reconciliation which the court had tried to achieve between the girls and their father, with the children’s guardian and the judge commenting that the parents’ conduct had been “inexcusable.”

The President of the Family Division pointed to blame lying with both parents for the current polarised position. He commented on the future outlook for the children, if the parents continued to behave in the same way:

“It is simply too dreadful to imagine a future where both parents are estranged from their daughters, where they are cut off from their grandchildren, and where they are left with nothing but regrets and remorse. It is, as I said to them in court, the kind of outcome which haunts me in cases like this. It is a future which does not bear thinking about. It is not yet too late; perhaps this appeal can be the catalyst for change.”

In relation to the question posed at the outset of this post, the President reminded that it was part of the responsibility of being a parent to encourage children to do things they did not want to do:

“There are many things which they ought to do that children may not want to do or even refuse to do: going to the dentist, going to visit some ‘boring’ elderly relative, going to school, doing homework or sitting an examination, the list is endless. The parent’s job, exercising all their parental skills, techniques and stratagems – which may include use of both the carrot and the stick and, in the case of the older child, reason and argument –, is to get the child to do what it does not want to do. That the child’s refusal cannot as such be a justification for parental failure is clear: after all, children whose education or health is prejudiced by parental shortcomings may be taken away from their parents and put into public care.”

It was not “acceptable for a parent to shirk responsibility by sheltering behind the assertion that the child will not do, or even that the child is adamantly opposing to doing, something – and this, I emphasis, is so whatever the age of the child.”

Whilst every case is different and has its own individual facts to be considered, this judgement reminds parents that they should support the strategies set by a court as much as they possibly can.

Frances Harris is a barrister at 1 King’s Bench Walk, specialising in all areas of family law. 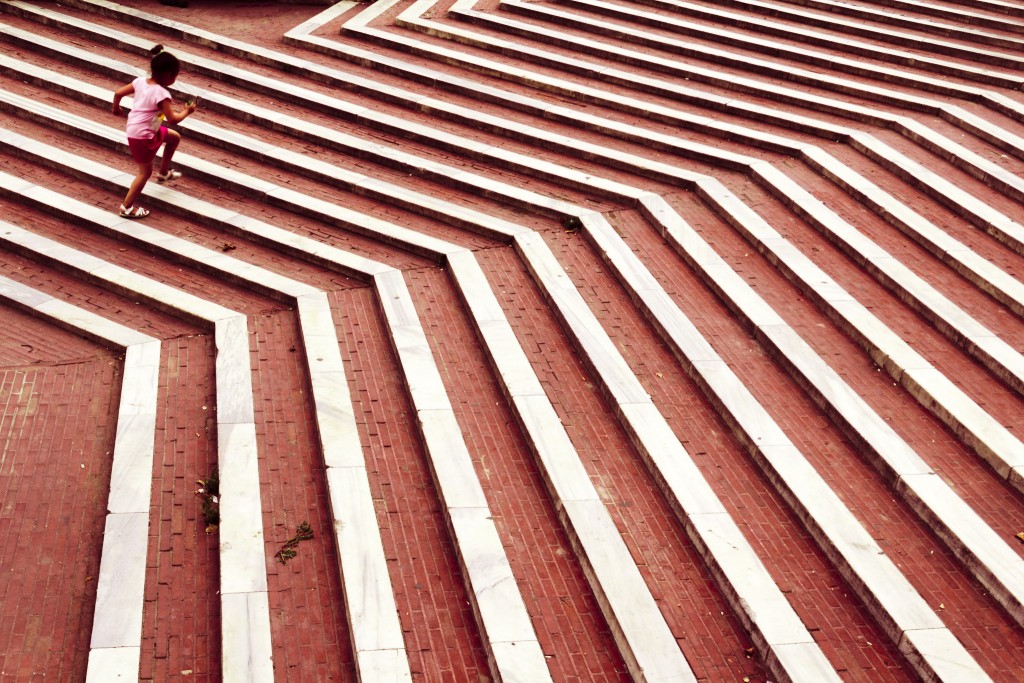