Victims of domestic abuse may choose to pursue a non-criminal option or a criminal option, or both. The police deal with the criminal option, and we specialise in the non-criminal or civil option. Civil options for victims involve applying to the Family Court for a court order to restrain the behaviour of the abuser. These are called non-molestation orders, and if the abuser breaches those orders, they may be arrested by the police. The Family Court also has the power to make occupation orders, excluding an abuser from a family home.

There is an obvious problem with the criminal options as set out above. Victims will be reluctant to make a complaint to the police if they know that the perpetrator will return to the family home unless the CPS agree that there is enough evidence to charge the perpetrator with a crime. This is a gamble that many victims would not be prepared to take.

If police have reasonable grounds to believe a victim remains at risk of domestic violence, they can issue a DVPN, without the consent of the victim. The issuing of a DVPN requires police authorisation at superintendent rank or above. In order for a DVPN to be available:

The DVPN can be issued at the time of attendance by the office at the incident. Within 48 hours of the DVPN being served on the perpetrator, the police have to apply to court for a DVPO, which stops the perpetrator returning to the family home for between 14 and 28 days. The court will make this order if they consider that the victim requires continued protection.

This power does offer victims some reassurance that if they contact police, there will be an opportunity for an officer to use powers to exclude a perpetrator from a family home.

Are these powers being used by the police in domestic abuse call outs? In the first nine months of receiving these powers, police in Essex issued 229 DVPNs and 199 DVPOs whereas in the Thames Valley, there had been 11 DVPNs and 11 DVPOs. It may be that their use has increased with time. In our experience, victims are often asked whether they want to “press charges” at the scene of an incident, which can be a difficult decision for a victim to make without the right support. The DVPN does not require the consent of the victim, and provides them with necessary time to seek additional support to consider their options. 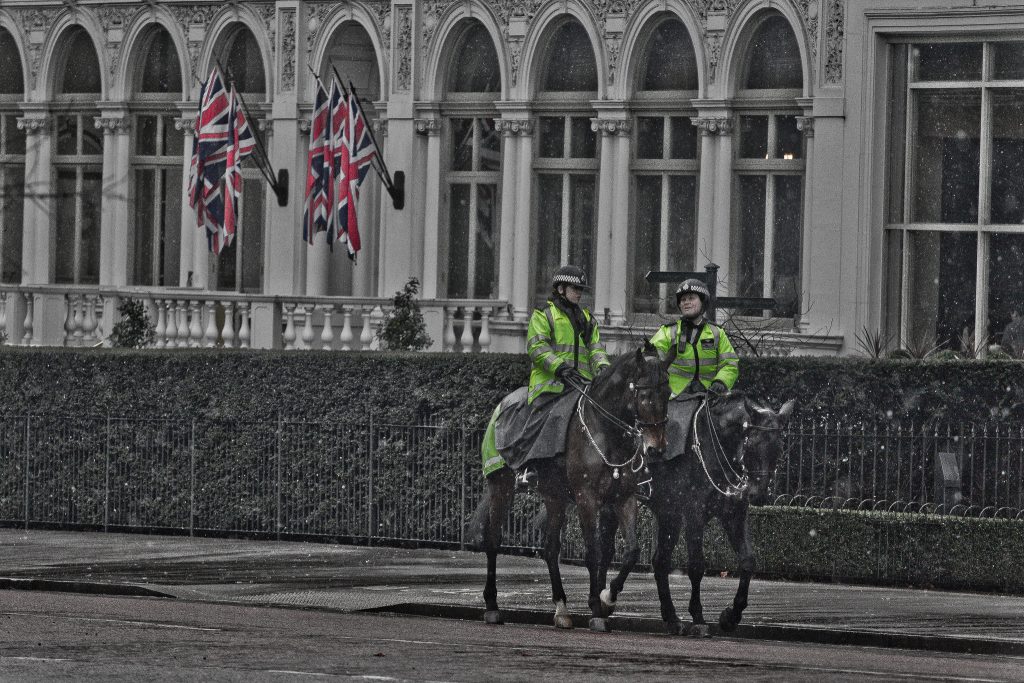 A huge thank you to @KRainscourt for being one of our Corporate members! 💙 By being a corporate member you are supporting key issues in your local community. Together we can make a difference! Find out more: http://ow.ly/7OBR50ES7DU

DID YOU KNOW?
The Peace Pagoda @willenlake was the first of its kind to be built in the Western hemisphere. It was built in 1980 by the monks and nuns of the Nipponzan Myohoji and it sits next to their Buddhist Temple 🙏

New blog: How can I make my divorce amicable? https://www.rainscourt.com/how-can-i-make-my-divorce-amicable/?utm_campaign=twitter&utm_medium=twitter&utm_source=twitter #divorce #familylaw