How does a court deal with a situation where a child is manipulated by one parent into rejecting their other parent, otherwise known as parental alienation?

A case came before the High Court in March, dealing with a 9 year old girl “IB” and her relationship with her mother and father [re B change of residence; parental alienation [2017] EWFC B24].

Until September 2013 the parties and IB, all lived together. The parties’ separated, and an incident took place in September 2013, in which the mother stated that father had physically hurt the child, and as a result, the child was reluctant to spend any time with him.

The child appeared to enjoy contact in a contact centre with her father, but reported back that she had not enjoyed it. The judge found that the mother ”wanted to control every detail of the contact and she created the idea in IB’s mind that it needed supervision” The mother “worked hard to bring professionals, such as the school nurse, into her view of things and has used them to help IB to cope with her worries. In my judgment, though, the worries were created by the mother and that is emotionally harmful to IB. It must be confusing for a child to be put in that position.”

The judge reports that the mother “took every opportunity to tell [the court appointed psychologist] why IB allegedly did not want to see her dad, how many nightmares she has because her father allegedly hurt them both and she took every opportunity to criticise the father. [The psychologist] saw through it”. The psychologist advised the court that “My opinion is that the distress and emotional disturbance that this child is experiencing as a result of having a relationship, and I suspect secure attachment, with her father eroded away and finding herself in a situation in which she feels she has no choice but to reject him and align herself with her mother.” When asked what she would like “if she had three wishes “and she said for contact once a year. I asked her why only once a year and she said, ‘Because mummy thinks I should see him once each year, but mummy says it’s what I think should happen’.” That speaks volumes.””

How does a court deal with a situation where a child is negatively influenced to this extent by their other parent? The psychologist advised that “unless Mother does demonstrate a dramatic sea change and start meeting IB’s needs by properly supporting her in re-establishing a proper relationship with her father then I would have no hesitation in suggesting and supporting a change of residence to the father or making a referral myself to the Local Authority. The risks for the child were set out as follows: “This poor child is split in half and I think she is not far from taking the step of fully detaching from and rejecting her father and fully aligning herself with her mother because of the unbearable angst of a conflict of loyalty. The consequences of this are that she is now in a very precarious position and unless this is resolved for her by the adults in her life, she will soon find herself on a ghastly psycho-developmental trajectory which will put her at risk of later psycho-pathology (i.e. mental illness, personality disorder and a very poor level of socialisation) and possibly a rejection of her mother.”

As the case moved towards a final hearing, the child’s guardian was still voicing concerns about making a child attend contact against her wishes. The judge considered in her judgment that at this point in the case that there was not enough thought as to how much pressure was being placed on the child by the mother, and concluded that the mother’s “approach to this court was to hide behind IB rather than to accept that she had created the concerns in IB’s mind”. She ruled that the child should be moved to live with the father, due to the fact that the child was exposed to continuing harm in her mother’s care. The court’s paramount consideration is the child’s welfare, and the court in this case concluded that the mother had failed to put that first. 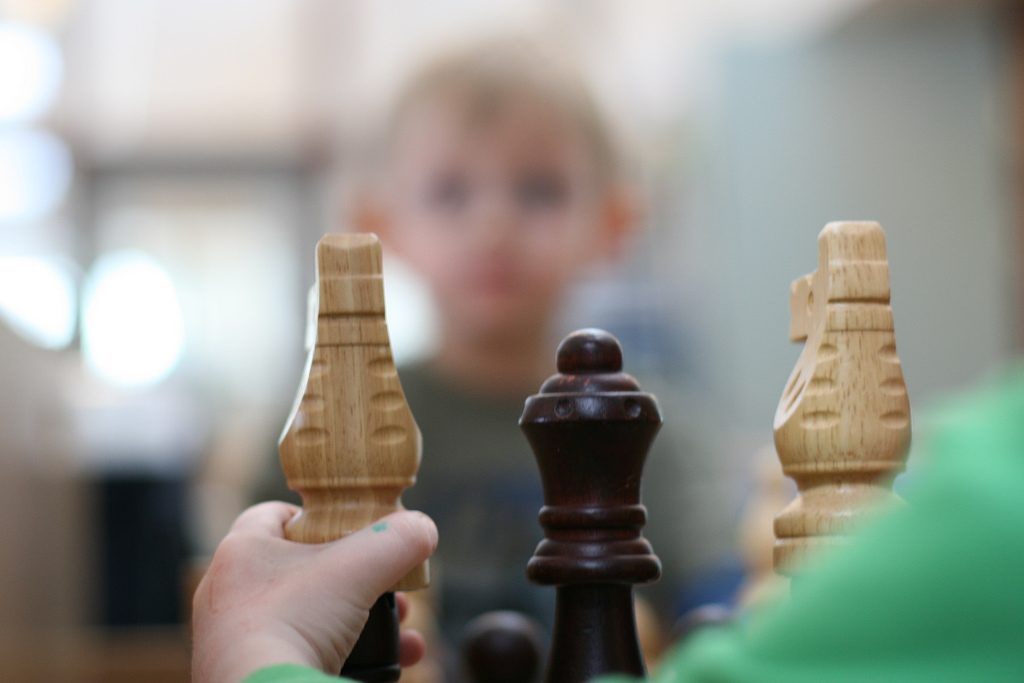