A court order will usually require people to act in a particular way, perhaps to pay someone a lump sum of money, or to sign paperwork, or to deliver a child to  a particular meeting point.

If a penal notice is attached to that order, or a particular paragraph of the order, it will include words along the lines of:

“If you the within-named [ ] do not comply with this order you may be held to be in contempt of court and imprisoned or fined, or your assets may be seized.”

There are various hurdles which must be crossed before a committal to prison for breach of an order will succeed.  In August 2013, a case came before the High Court*, in which a mother was facing prison for contempt of court, as a result of her failure to comply with a court order which stated that “The mother shall deliver up the children into the care of the father, or cause the children so to be delivered up, at Cardiff Railway Station at no later than 4pm on 12 October 2012”.  This order included a penal notice, and the order was properly served on the mother.

The court found that it was not possible for Mrs Jones to be in contempt of this order. The order did not state that she needed to keep trying to comply, for example, stating that she must comply “by [a specified date] or thereafter within four days after service of the order”.  Therefore, there was no ongoing breach as a result of her ongoing failure to deliver up the children.

As to whether she had committed contempt by not being at Cardiff Railway Station by 4pm on 12 October, the test the High Court followed was as follows:

(3) Has the Solicitor-General established that it was within the power of the mother to do what the order required?

(4) The standard of proof is the criminal standard, so that before finding the defendant guilty of contempt the judge must be sure (a) that the defendant has not done what he was required to do and (b) that it was within the power of the defendant to do it.

It was found that it had not been proven by the Solicitor-General that the mother was able to comply, and therefore no contempt was found.

In summary, the penal notice is the first step on the road to committal, a journey abound with complexities. 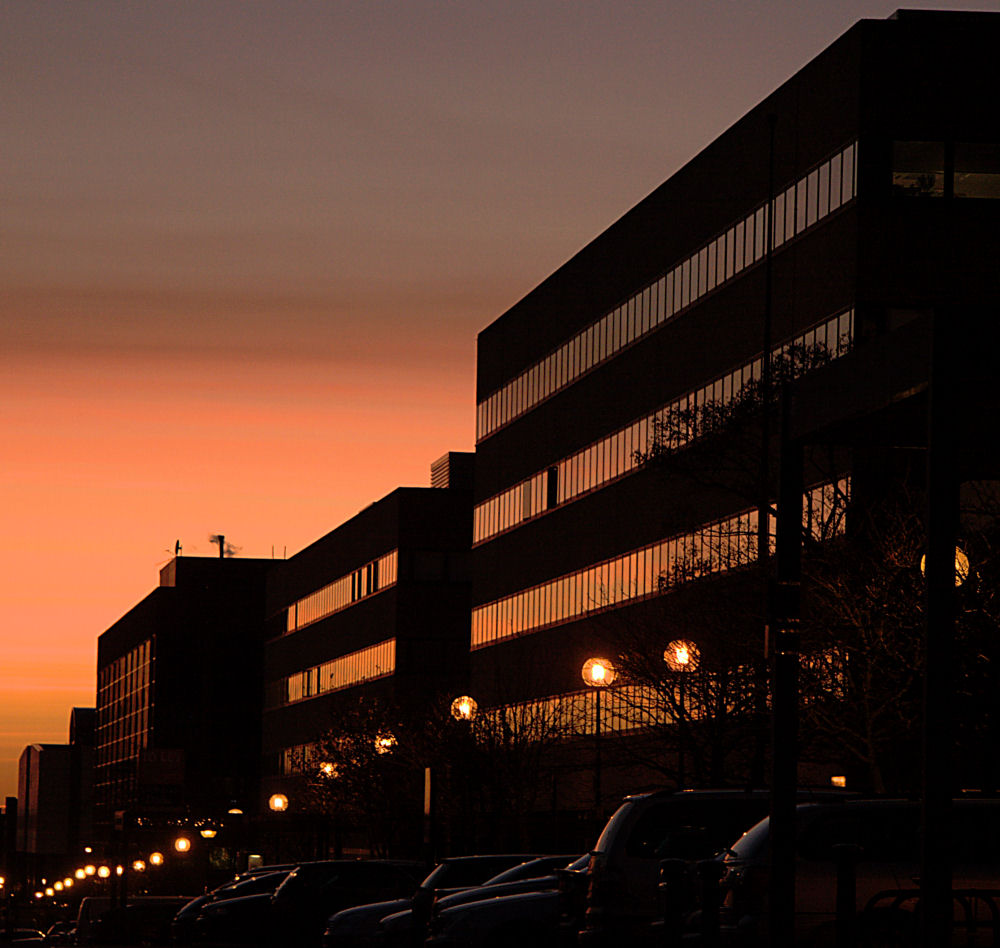