In England & Wales we have a fault based divorce system. Alleging unreasonable behaviour by a spouse is a method of demonstrating fault. In our system, evidence needs to be put before the court to demonstrate that there are grounds for divorce: an irretrievable breakdown in the relationship. You can read more about the different grounds for divorce in our previous blog: Do I have grounds for divorce?

The most popular reason for divorce is “unreasonable behaviour” which is often seen as a “least worst” option when issuing a divorce petition. The difficult balancing act which every divorcing person faces is to allege sufficient unreasonable behaviour to satisfy the requirements of the court, whilst ensuring that the wording does not inflame the difficult situation.

We have already tackled this subject in a previous blog. However, a recent Court of Appeal judgment from 2017 has moved on the debate. In that case, Mrs Owens has been prevented from divorcing her husband on the basis that her allegations of unreasonable behaviour were insufficiently serious. This case will be appealed to the Supreme Court.

“(1) Subject to section 3 below, a petition for divorce may be presented to the court by either party to a marriage on the ground that the marriage has broken down irretrievably.

(2) The court hearing a petition for divorce shall not hold the marriage to have broken down irretrievably unless the petitioner satisfies the court of one or more of the following facts, that is to say …

In the case of Owens v Owens, the court stated that:

“the court has to evaluate what is proved to have happened (i) in the context of this marriage, (ii) looking at this wife and this husband, (iii) in the light of all the circumstances and (iv) having regard to the cumulative effect of all the respondent’s conduct. The court then has to ask itself the statutory question: given all this, has the respondent behaved in such a way that the petitioner cannot reasonably be expected to live with the respondent?

Mrs Owens had listed a number of grounds of unreasonable behaviour, 27 in total. The majority of the more serious complaints related to allegation that her husband had been “unpleasant and disparaging about the [wife] both to her and to their family and friends. He speaks to her and about her in an unfortunate and critical and undermining manner. The [wife] has felt upset and/or embarrassed by the [husband’s] behaviour towards her as well as in front of family and friends.”

It was accepted that “taken in isolation, of course, some of the allegations made would not of and in themselves seem particularly serious … taken cumulatively … the effect upon [the wife] has been to wear her down.”

Unfortunately for Mrs Owens, the judge in her original hearing did not agree that the grounds of unreasonable behaviour were sufficiently serious. He stated that:

“In reality I find that the allegations of alleged unreasonable behaviour in this petition – all of them – are at best flimsy. I would not have found unreasonable behaviour on the wife’s pleaded case. As it is, having heard both parties give evidence, I am satisfied that the wife has exaggerated the context and seriousness of the allegations to a significant extent. They are all at most minor altercations of a kind to be expected in a marriage. Some are not even that.”

The Court of Appeal did not overturn the judge’s decision. Sir James Munby, President of the Family Division, was very scathing of the law as it stood, but felt duty bound to apply it.

“This is the law. This is the law which it was the duty of Judge Tolson to apply. It is the law which it is equally our duty to apply. It is well known that many hold the view that this is not what the law should be, that times have moved on since 1969, and that the law is badly out-of-date, indeed antediluvian. That may be, and those who hold such views may be right, but our judicial duty is clear. As Sir Gorell Barnes P said in Dodd v Dodd [1906] P 189, 206, our task is jus dicere non jus dare – to state the law, not to make the law.” 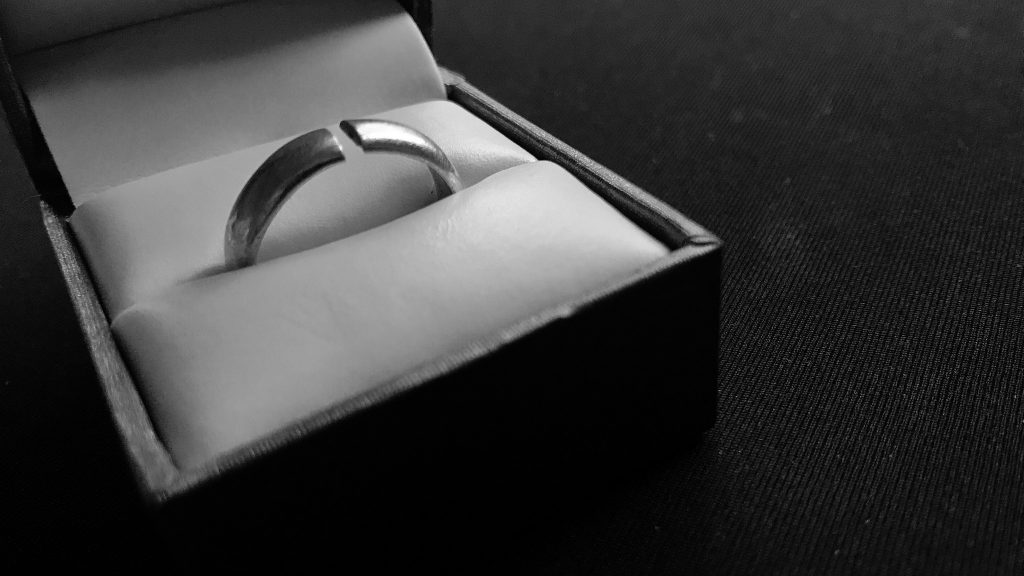 3 thoughts on “What Is Unreasonable Behaviour in a Divorce Petition in the UK?”